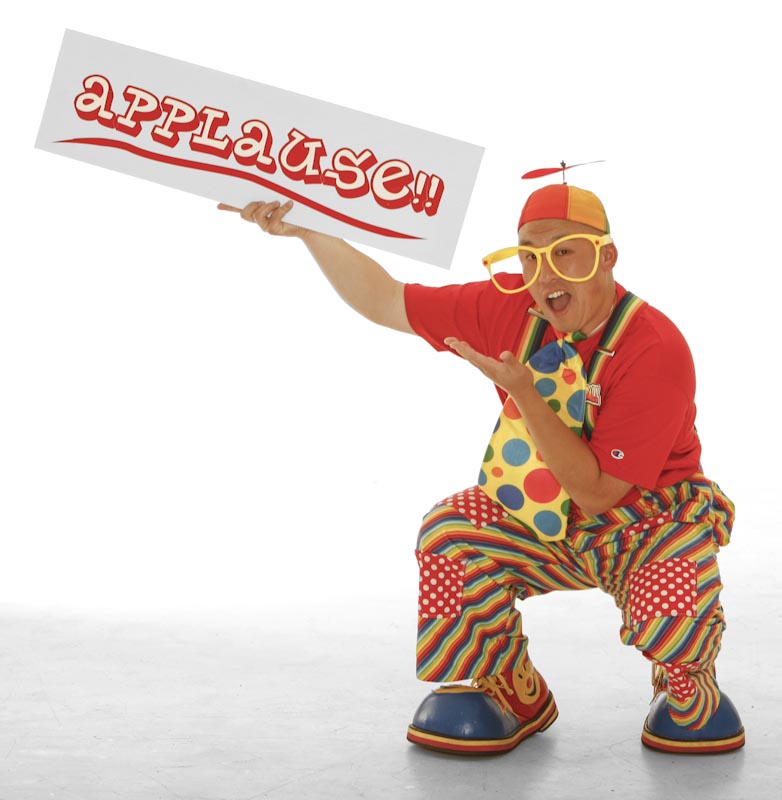 As told by his Mama…

Hi! I’m Goofball’s Mama. You’re probably wondering how he got his name. Well, the truth is that ever since he was just a kid whenever he did something ill-advised his dad would say “You Goofball!” and hence the name stuck.

Goofball is not actually from Goofballland (although be my guest to try to convince him otherwise). He was born and raised in San Francisco, CA.

When he was just a little kid he wanted to become an astronaut, but after he rode “The Grizzly”, his first roller coaster at Great America, he chickened out of his astronaut calling.

Being a typical Chinese mother I told him to become a doctor, a profession both respectable and financially rewarding.

But did Goofball listen to me? Nope.

I don’t know who he takes after because both his dad and I worked hard. Goofball, on the other hand, is a slacker. All he wants to do is entertain people and have fun. He thinks if he gets enough people to pay him for this he won’t ever have to work a single day in his life.

Bless his heart he is even working on a comic strip and if he saves enough he’ll build Goofballland, his dream amusement park.

So from the bottom of my heart thank you so much for booking and supporting my son Goofball and helping make his dreams a reality.

Favorite Quote
——-
“Patriotism happens when your country does more for you than you for your country.”

What did you want to be when you grew up ?
——-
– President of the United States
– Astronaut

Favorite childhood trick
——-
Making vegetables disappear from my plate and appear on my kid brother’s.

Most memorable event
——-
2nd grade, the best 3 years of my life.

Favorite movies
——-
– Back to the Future
– The Goonies
– Indiana Jones

Greatest accomplishment?
——-
Voted “Least Likely to Succeed”. I proved all those doubters wrong!